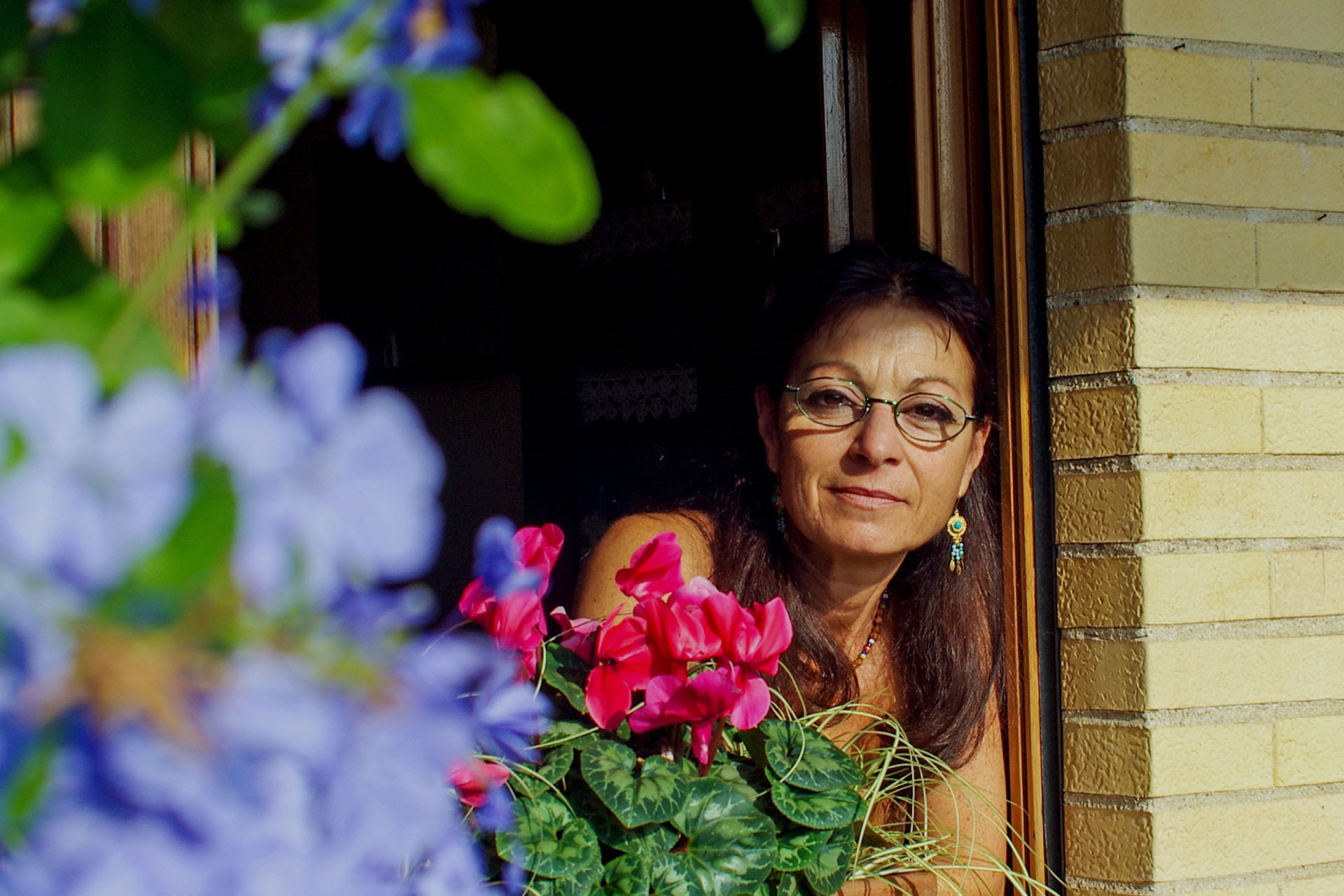 YOU DESERVE TO BE SAFE

Free Confidential Help is Only a Phone Call Away 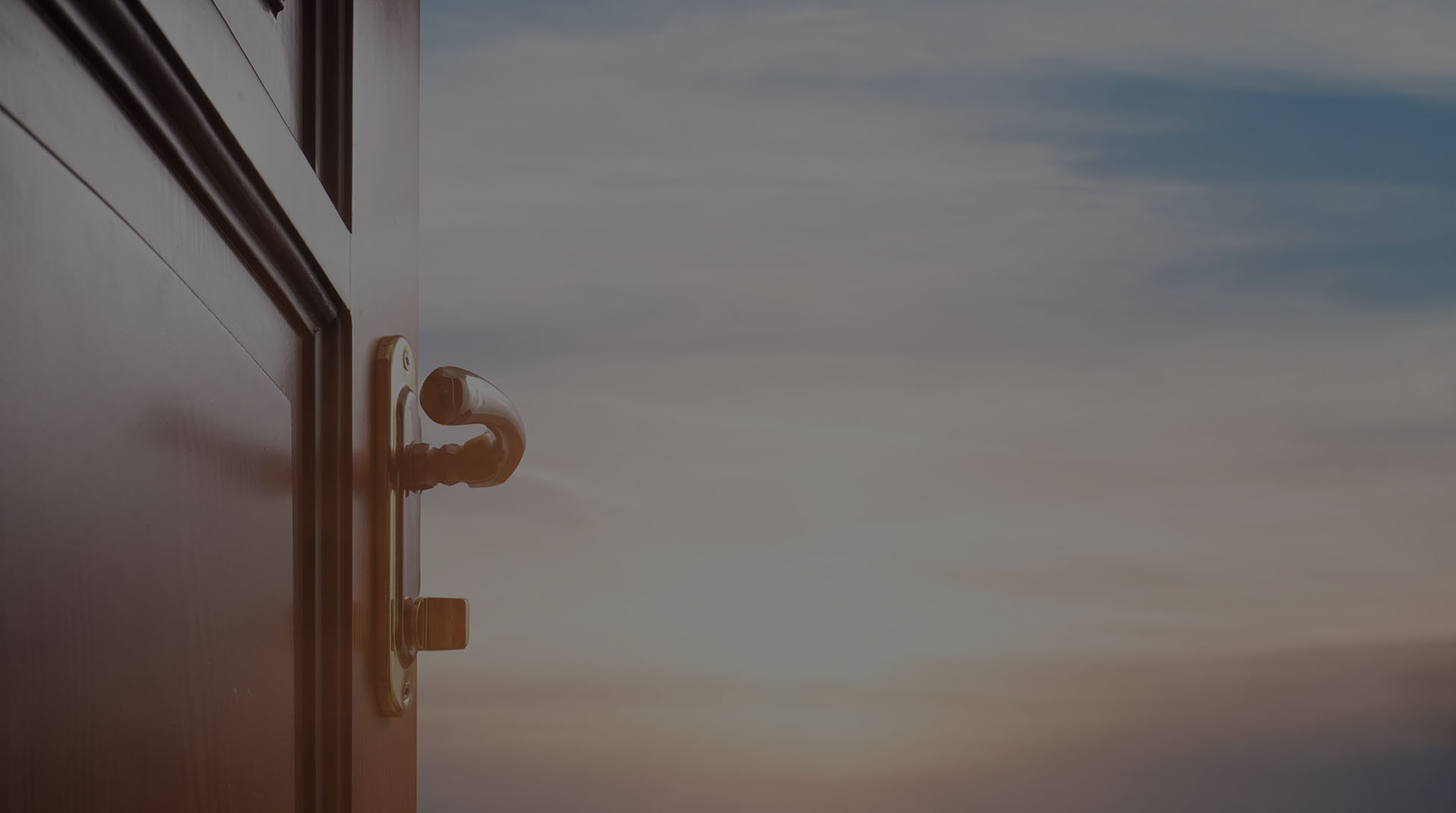 Your Gift Can Open the Door to Safety

The Sanctuary offers a safe haven for victims of family violence and sexual assault, providing shelter, community outreach, legal advocacy and education and prevention. If you or someone you know feels threatened, please contact us immediately. Services available in English and Spanish. 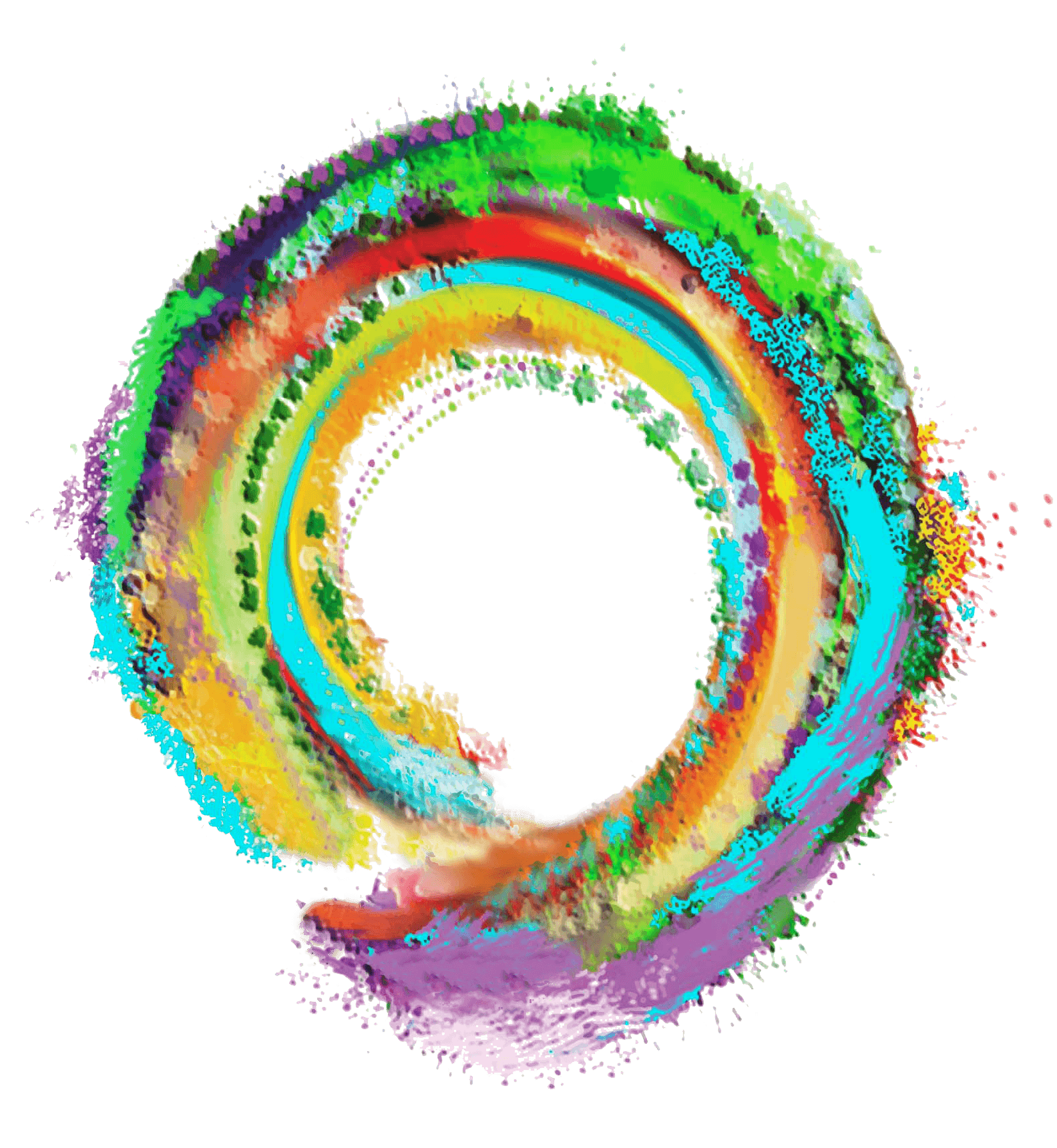 A few years ago, Gayle Glomski and her husband, Eric, traveled to the Champagne province of France.  This trip inspired a new, unique wine label at Page Springs Cellars in Northern Arizona.  Eric and Gayle enjoyed a wine tasting tour and serendipitously met the Owner of the Duval-Leroy winery and listened to her story. Mrs. Duval-Leroy and her husband had collaborated to reconstruct the winery for her to take over after his anticipated death. After his death, Mrs. Duval-Leroy hired a female Vineyard Manager, a female Winemaker and created a wine called Femme de Champagne in honor of women.

Gayle had worked part time in the vineyards and the cellar for 16 years and was asked to manage a grape pick in 2019. She was on the back of a truck dumping grapes from buckets into their fermentation bin and noticed that their picking crew was mostly women embracing grueling physical labor. It was this 'ah ha' moment when she thought, ‘we need to recognize and support the women behind the production of winemaking as Mrs. Duval Leroy has done.’

The idea of a female-produced wine was proposed to Bree Nation, PSC's Cellar Mastress and Co-Owner of The Oddity Wine Collective as well as Lauren Maldonado, multifaceted manager at PSC & Co-Owner of Art of Wine in Sedona, AZ. The three of them collaborated on a mission statement for the project: A wine produced by women to highlight the vitality and feminine strength within the world of wine. Bree’s idea was to extend the project beyond helping women in the wine community to include helping women in the Verde Valley. After much research, they decided to work with The Verde Valley Sanctuary, a local non-profit organization that provides shelter and support for women who have survived domestic violence, sexual assault, and human trafficking. The wine label, Vin De Filles, (French for Girls’ Wine), came naturally and received full support from PSC’s Owners, Vineyard Manager and Winemaker to use PSC’s grapes, production facility, event spaces and tasting room.

The group of women who have been helping on the project range between the ages of 11 and 68. They nurtured two different grape varieties, Malvasia and Syrah since the beginning of the 2020 wine growing season. Jenelle Bonifield, a professional female photographer photo documented our journey. They pruned, shoot thinned, suckered, leaf pulled, hedged, netted, and harvested. The female team started a co-fermentation with the two different grapes using wild yeast, and pressed the finished fermentation with successful results! They will continue to nurture the wine from barrel to bottle.  The project’s net profits will be donated to The Verde Valley Sanctuary for their housing expansion project which will increase their capacity and provide the women of the shelter private accommodations for their families and pets.

The release party will be hosted outdoors at Page Springs Cellars. It will include a 5-course dinner with each food course prepared by a highly recognized Arizona female chef.  Each food course will be paired with a female supported wine. An auction will be hosted and will include artwork created by local women encouraging additional donations for The Verde Valley Sanctuary’s expansion project. The release date has been set for Sunday October 17th and Monday October 18th. If you are interested in Vin De Filles, follow PSC on Instagram, az_vin_de_filles, Page Springs Cellars’ Facebook page and www.pagespringscellars.com. To donate an auction item for the release party, please contact gayle@pagespringscellars.com. If you would like to make a direct donation to Verde Valley Sanctuary’s expansion project, please contact Dustin Stienstra, Development Director, at development@verdevalleysanctuary.org, 928-282-2755, or visit their website, www.verdevalleysanctuary.org

See What is Needed at the Shelter

We provide confidential assistance to victims of crime who may not need emergency shelter. We offer personalized case management, counseling, safety planning, and day and evening support groups. Call (928) 634-6255 to connect with someone today for more information.

Our 28 Bed Shelter offers a confidential refuge for victims of violence and/or sexual assault, and their children.  Residents are able to find stability, respite, and support as they begin to rebuild their lives. The shelter provides food, clothing, and supportive services all free of charge to the client.

If you or someone you know is a victim of Sexual and/or Domestic Violence, call us 24 hours a day 7 days a week. We are here to hear you and help. We want to listen. Connect to a human now.

Looking for Help After a Sexual Assault?

Confidential tools that put you in the driver's seat to help yourself, or someone you know after sexual assault.  Learn More

Computer use can be monitored and is impossible to completely clear. If you are afraid your internet usage might be monitored, click the Exit Site to quickly leave the page you are on.

For more information, call the hotline: